It is high summer and my eyes are filled with all manner of blue and green, but it is to Orange I am drawn. From Tilman's very personal grasp for the potential of color as light and form to Joanne Mattera's iridescent geometric surfaces described as 'lush minimalism', the aesthetics of these artists challenge, stimulate, move and satisfy. 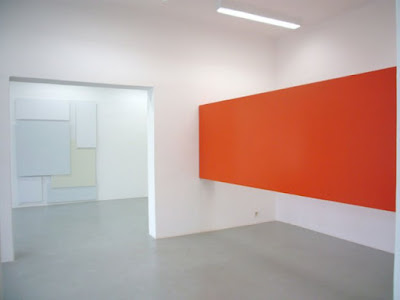 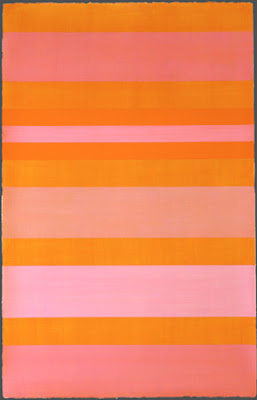 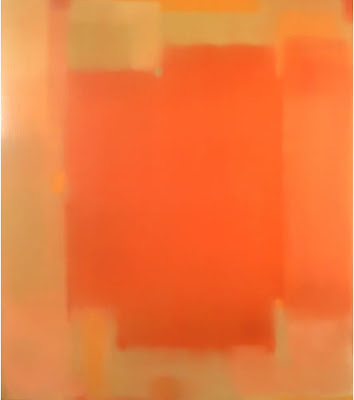 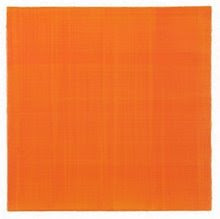 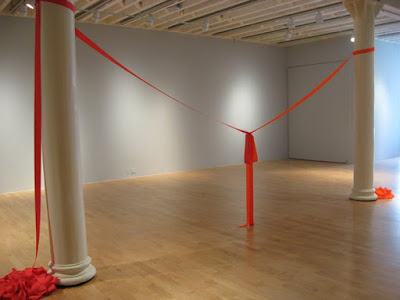 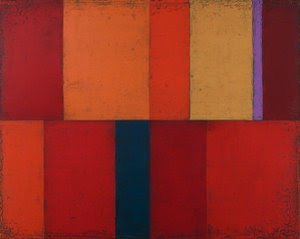 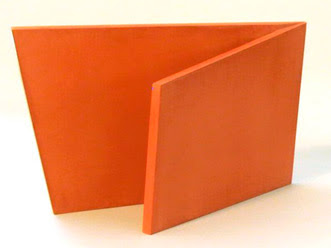 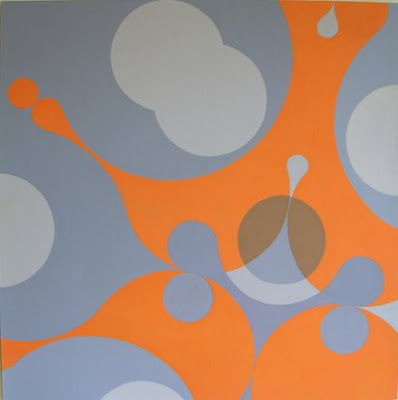 
Following is an excerpt from a conversation between Chris Ashley and Tilman,
Tilman, by Chris Ashley
MINUS SPACE, June-August 2006 :

CA: The color is material, first. It could be the natural color of the material, or painted, or printed, or the color is applied in some way. It’s a property of the object. Of course, color is made possible by light, but how does the color move from being a physical thing to being simply light?

T: In early Greek philosophy, light is described as the fourth element, the ether; they called it Olkas, a carrier which holds all together. That’s what I am trying to say with simply light, making a reference to this thought. So color, yes, as a material it becomes a carrier of thought, something essential, so to say.

And finally, as August steamrolls past us, Julie Gross sums it up:

"...Orange...the warmest color in the spectrum...so to use it, despite its warmth, is less assertive, more moderate than red, and more weighty & more serious than yellow..."

Thanks so much for reading

Hi Kate
I am not wild about orange normally but you have an unerring eye for choosing very beautiful works to accompany your thoughts. I like the Jackson one, quite Rothko really, and I love the Alexander one. Wonderful summery theme.
f

Thanks for posting about this show. I only wish I could see things like this around here. Gonna try to get my ass to NYC soon.