I am frequently awed by the broad European embrace of drawing as a complete aesthetic. Here are a few images from the International Biennial of Drawing Pilsen 2008:

Drawings are initially submitted in the raw: only pure mark on paper. Works of 112 artists representing 46 countries were selected this year. Gallery at the University of Western Bohemia

John Jones Untitled VIII 55,0 × 72,0 cm Pencil, 2008 Ireland
The Prize of the Union of Visual Artists of the Czech Republic

A traveling exhibit is comprised of specifically chosen Biennial works that will eventually tour Italy, France, Norway and other countries as it leaves the city of Pilsen, including my own drawing:


"....Such a comprehensive show makes it apparent how the individual artists differ from each other in their diversity, how different worldviews they hold, how differently they express themselves. Some, for instance, tend towards the realistic approach, others towards the more abstract.
This, however, is not relevant. The important thing is the quality of the work, its message and the ability to capture the viewer’s attention. I believe that from this perspective, the Biennial is significant and inspirational – it shows the world on a small scale; practically on several tens square metres of exhibition area we have an opportunity to see it in all its complexity. Perhaps no field of human activity can express this better than art. The art of drawing in this case..."
-Werner Schaub, President of International Association of Art – Europe
Posted by Kate Beck at 11:03 AM 1 comment: 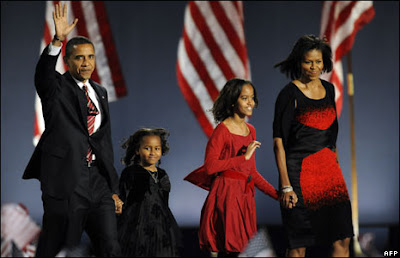